What are Cucumber Beetles?

Cucumber Beetles are common pests to plants in the Cucurbit family (Cucurbitaceae), such as Cucumbers, Squash, Melons, Pumpkins and Gourds.  Cucumber Beetles will feed on other plants if these varieties are not available to them, including (but not limited to) Beets, Okra, Sweet Potato, Peas, Corn, Lettuce & Onion.

How do you identify Cucumber Beetles?

The two most common types of Cucumber Beetle in the US are Striped and Spotted which refer to the markings on their bodies.  Mature Cucumber Beetles are yellowish-green in color and approximately 5-6mm (1/4") long. 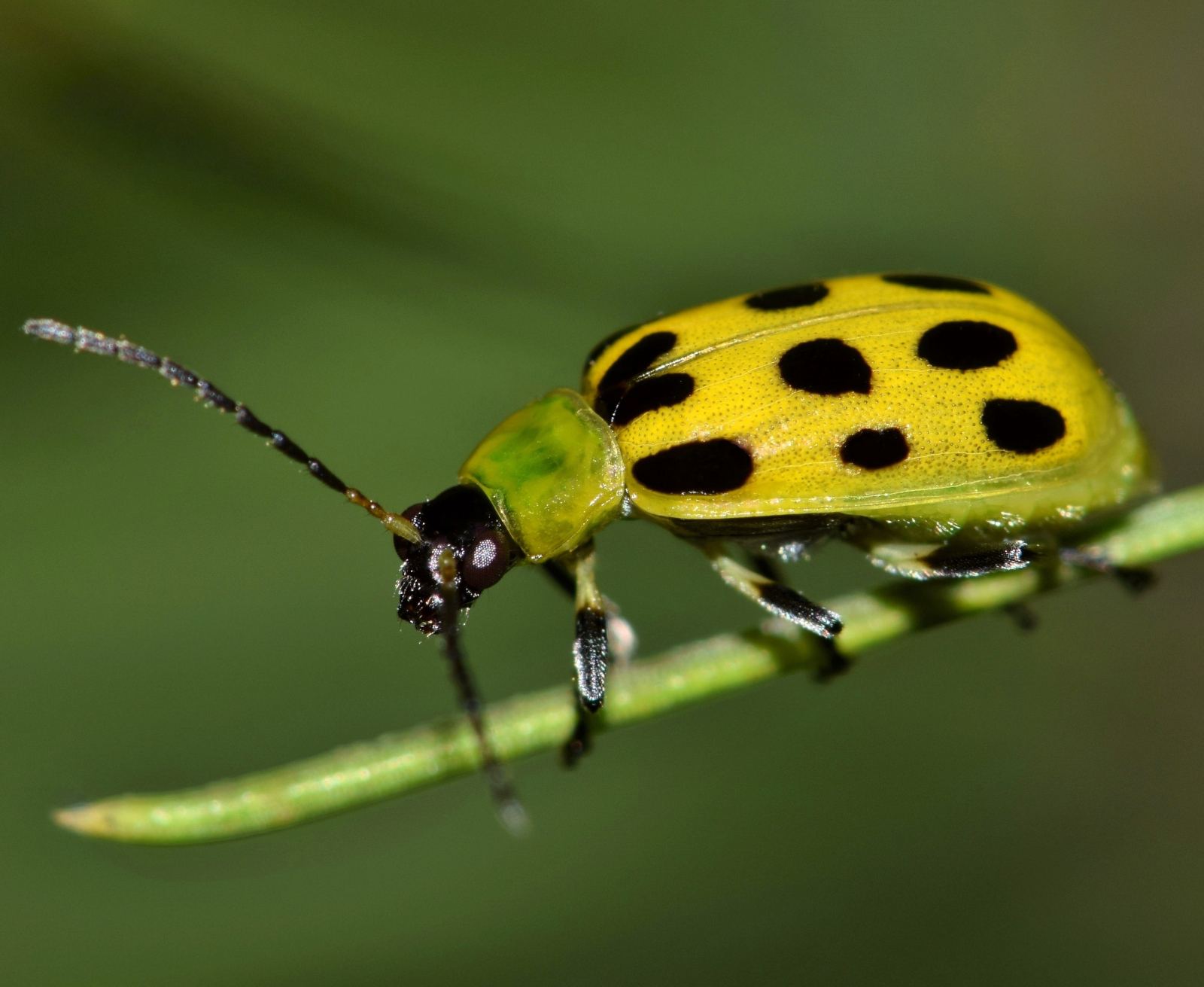 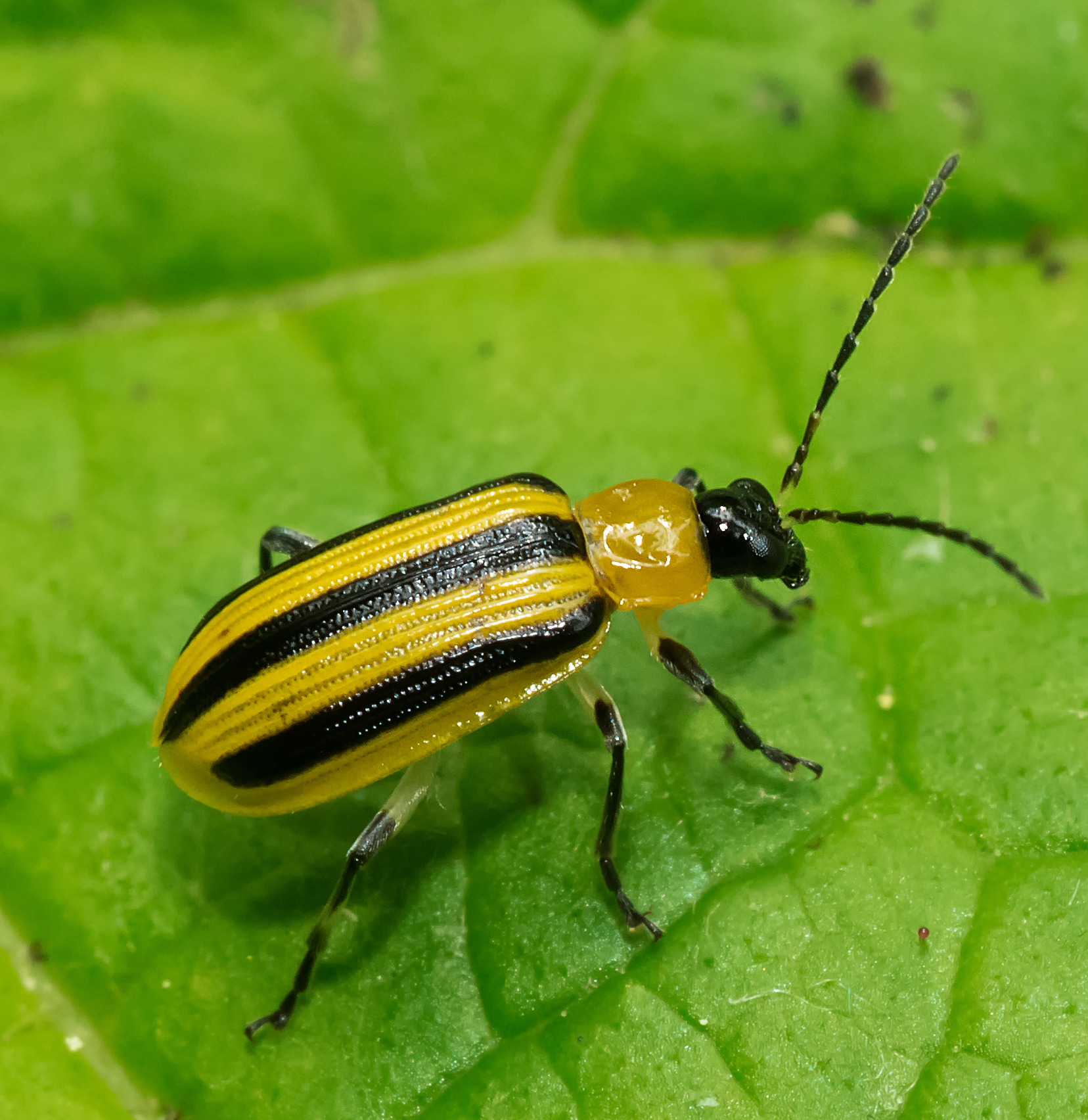 Eggs are laid in groups of 30-50 and are usually found under leaf surfaces or in voids in the surrounding soil.  These tiny, oval, yellow eggs will hatch in 5-9 days, after which the emerging larvae will begin to feast on plant roots and bore through stems in search of nutrients.

Damage caused by mature beetles and larvae can increase plant susceptibility to bacterial wilt (Erwinia tracheiphila), as well as the severity of wilt.  Mature beetles blemish fruits and destroy plant foliage at a rapid rate, they are also known to vector viral diseases in beans.

What should be done about Cucumber Beetle infestation?

Baited traps should be set to verify the presence of Cucumber Beetles, with manual removal of any discovered egg clusters or mature beetles.